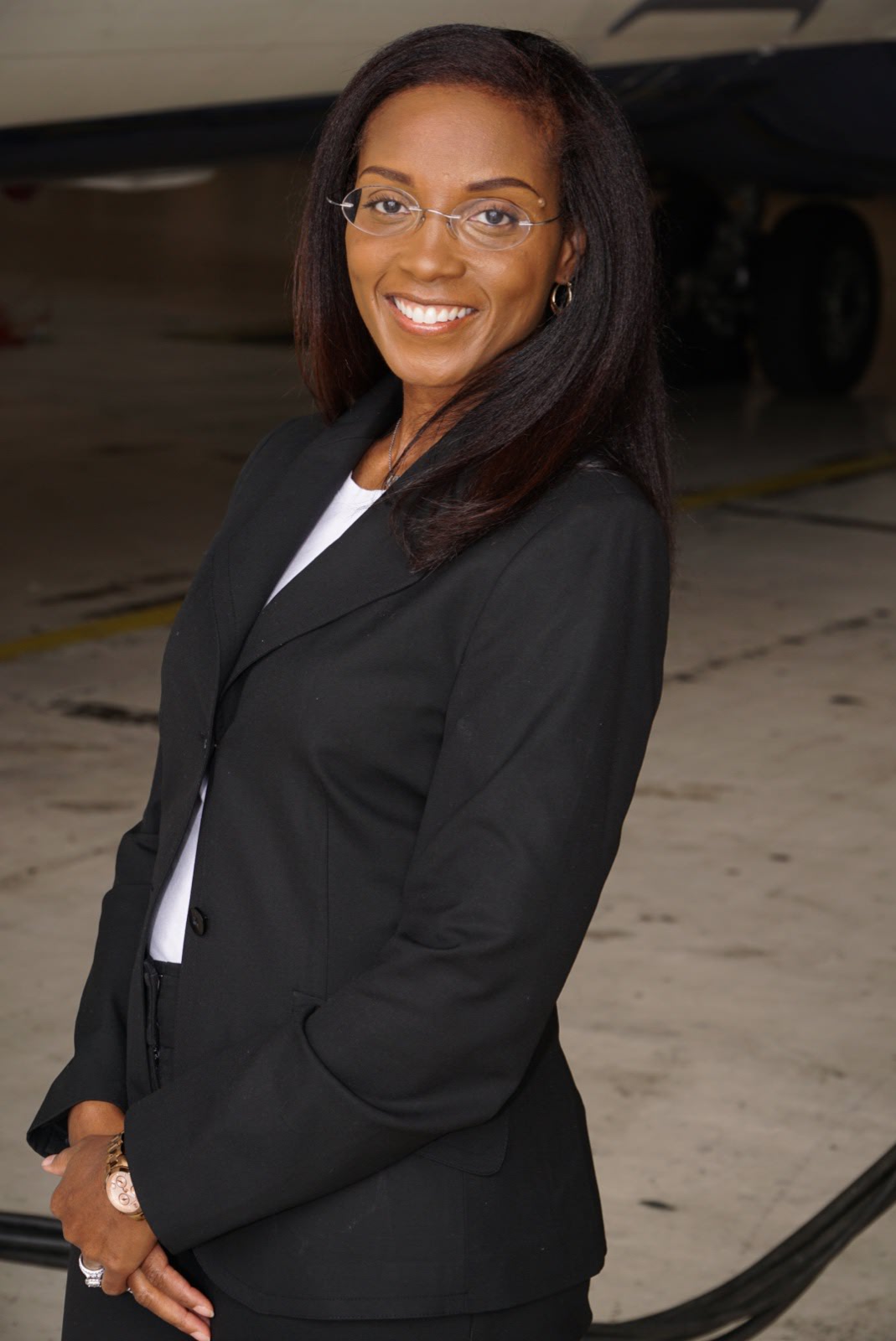 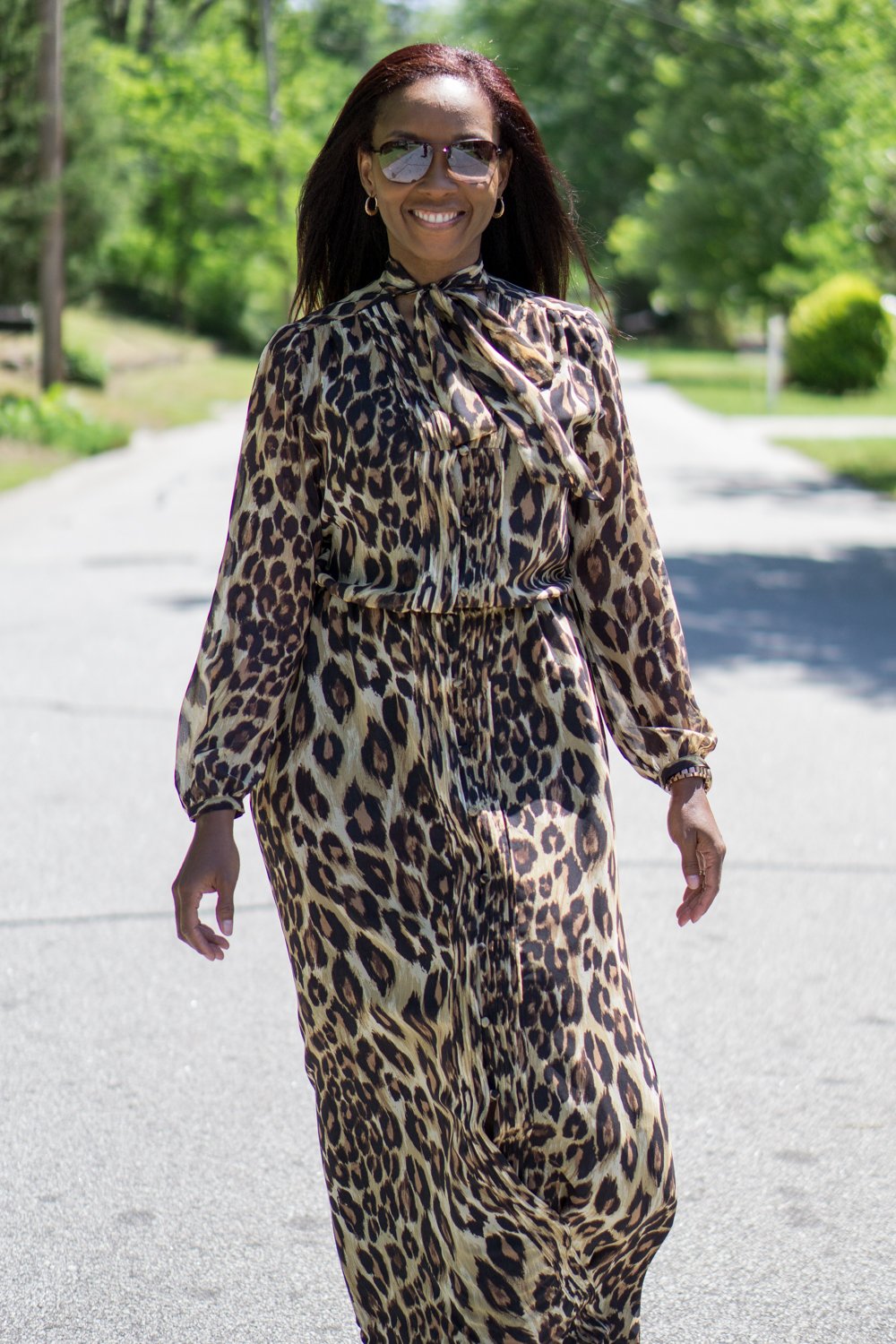 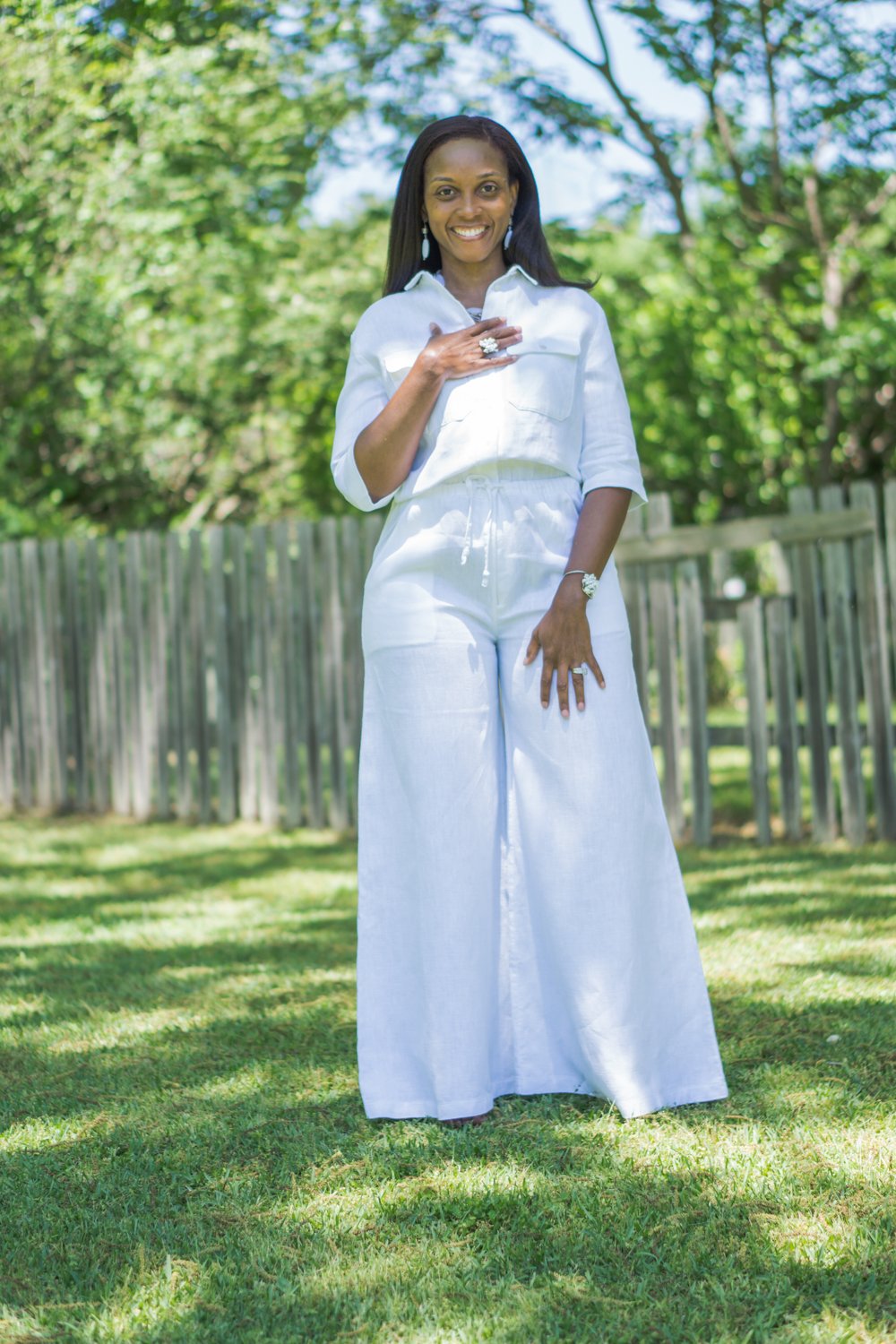 Born and raised by a single mother in Sumter, South Carolina, Airline Pilot Stephanie R. Grant is a graduate of Hampton University, where she earned her Bachelor’s Degree in Psychology. After college, she was commissioned by the Army as a Quartermaster Officer for several years. Grant attended Officer Basic Course at Fort Lee, Virginia before accepting her first assignment overseas. She was sent to Korea and was attached to the 2nd Forward Support Battalion, 2nd Infantry Division in Camp Hovey where she was a Platoon Leader and Battalion Motor Officer. After spending a year in Korea, Grant’s next assignment sent her to Fort Campbell, Kentucky where she was attached to the 102nd Quartermaster Company (Petroleum), 561st Corps Support Battalion. Grant served as the Executive Officer in this 101st Airborne Division (Air Assault) unit until she fulfilled her military obligation.

Grant says she was raised during a time when “it took a village to raise a child” and credits many strong mentors that she has had throughout her life for where she is today. One of her most influential mentors was her cousin, Herman Samuels, a retired American Airlines Captain. It was with his encouragement that she took on flight school at Ari Ben Aviator in Fort Pierce, Florida. She made her first landing there in June 2004 and graduated in April 2007 after acquiring her Flight Instructor ratings. After teaching others to fly for a short time, she was hired by Atlantic Southeast Airlines (now ExpressJet Airlines) in January 2008.

On February 12, 2009, Airline Pilots Stephanie Grant and Rachelle Jones along with Flight Attendants Robin Rogers and Diana Galloway, operated Delta Airlines flight 5202 from Atlanta, Georgia to Nashville, Tennessee. Unbeknownst to Grant and the other members of the flight crew, they had just flown into aviation history. This was the first time that a commercial airliner had ever been operated by an All-Female African-American flight crew.

Stephanie Grant has been featured in JET magazine, Essence magazine, Aviation International News, and a host of other local newspaper and magazine publications.  She has also been featured in interviews for Good Morning America, Sister Circle Live, Focus Atlanta on Atlanta’s CW 69, Fox 5 News, Channel 11, WABE-90, V-104.1 and V-103 Radio in Atlanta. Additionally, she has been interviewed by Story Corp, The Tom Joyner Morning Show, Tavis Smiley for PRI, and she was even featured in an episode of Road Trip Nation.

Stephanie is a Board Member and the Director of Development for the non-profit organization, Sisters of the Skies, Inc. Sisters of the Skies is an organization dedicated to increasing the number of black female pilots in the United States. Grant also serves as a mentor and her primary role as the Director of Development is to create strategic fundraising opportunities to help fund their mission of scholarships, mentorship, and outreach.

Stephanie has had the opportunity to speak all across the country at many different schools, colleges, universities, and organizations. She currently resides in a suburb of Atlanta, Georgia with her husband, Marcus, and their two children, Mason and Morgan. 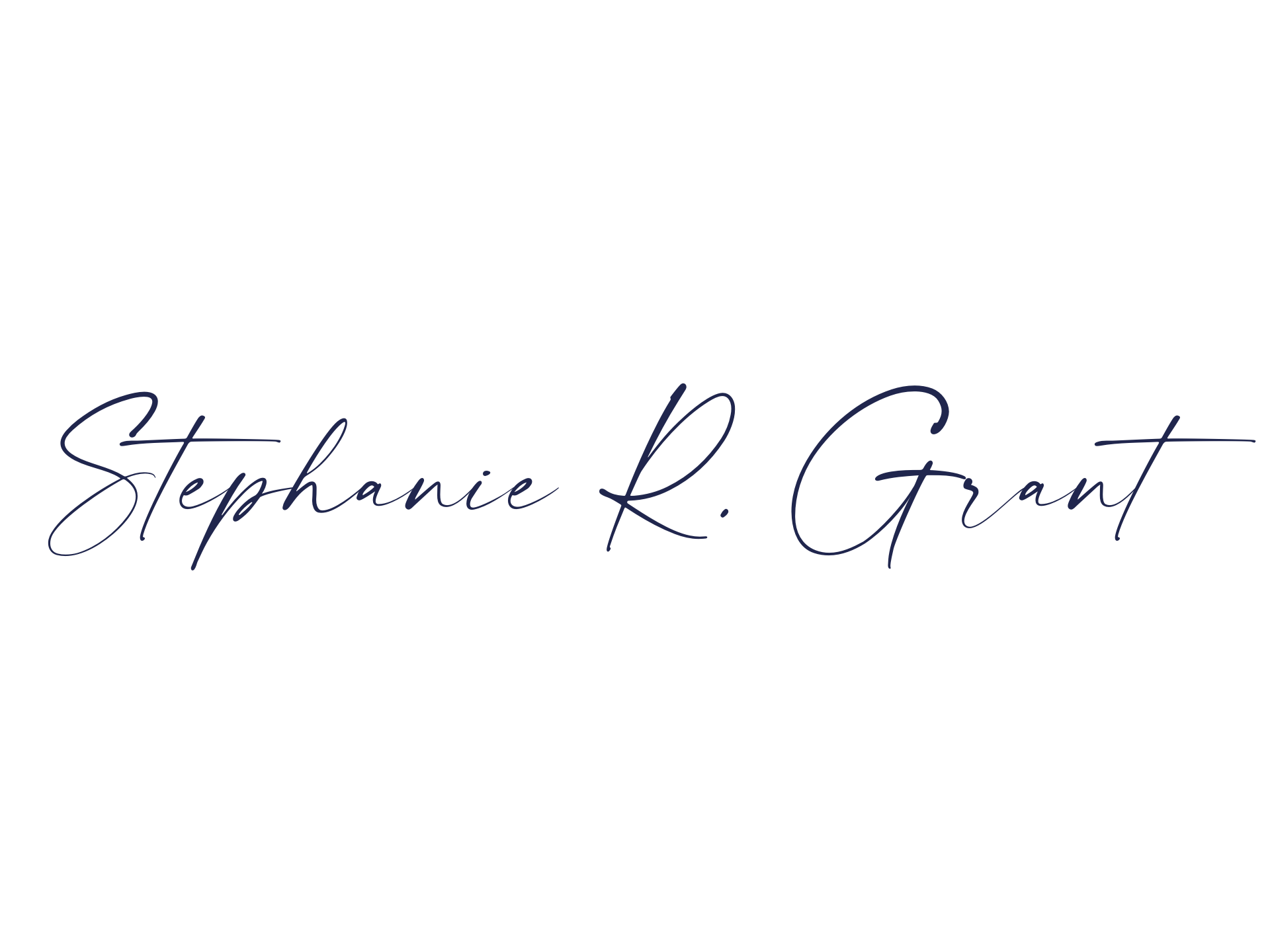 CDC/ATSDR Chapter of BIG 2012 award for outstanding contributions as “A Black Woman Who Rocks.”