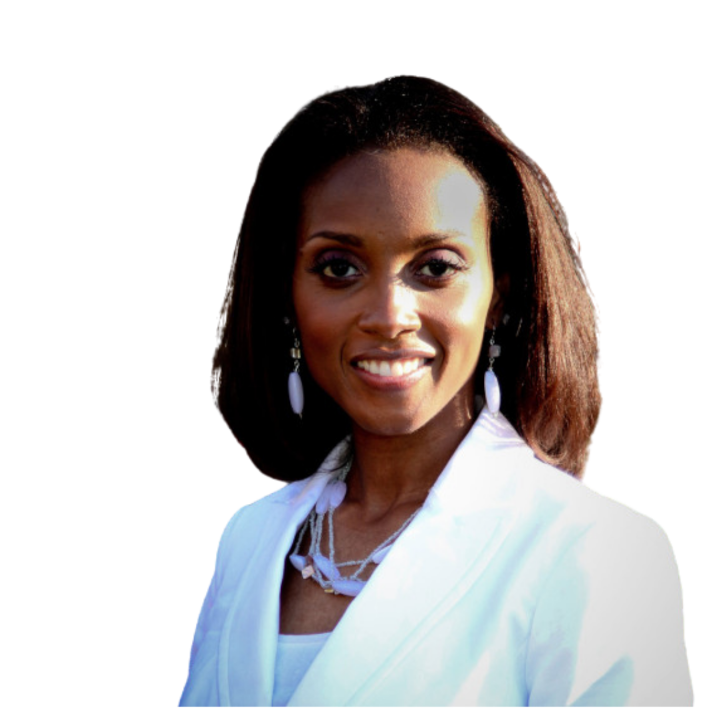 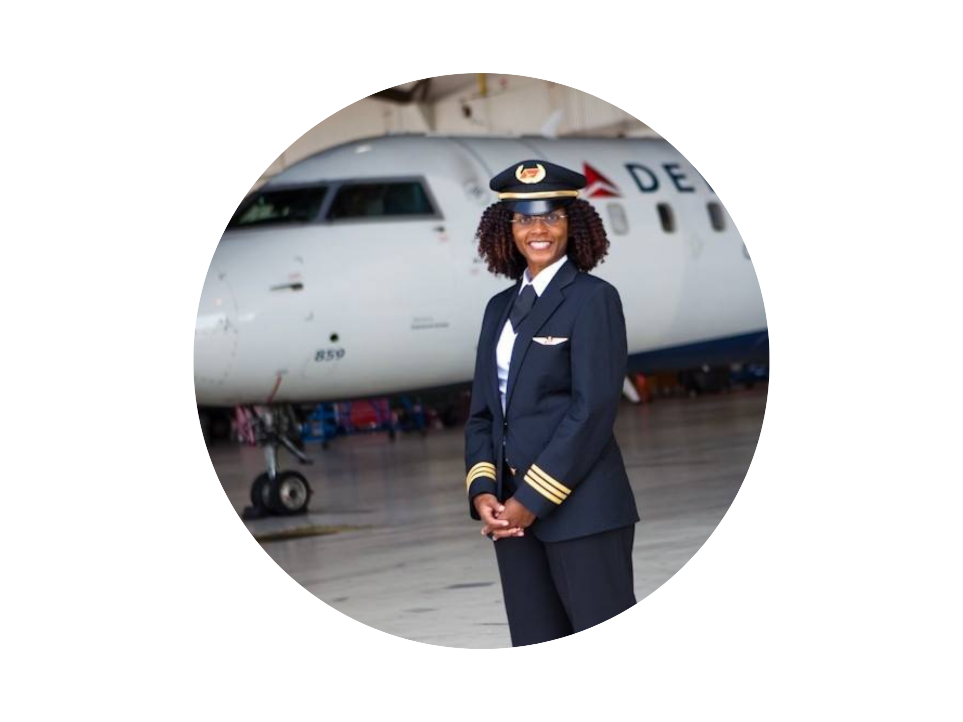 On February 12, 2009, Airline Pilots Stephanie Grant and Rachelle Jones along with Flight Attendants Robin Rogers and Diana Galloway, operated Delta Airlines flight 5202 from Atlanta, Georgia to Nashville, Tennessee. Unbeknownst to Grant and the other members of the flight crew, they had just flown into aviation history. This was the first time that a commercial airliner had ever been operated by an All-Female African-American flight crew.

Do you need a fun, dynamic speaker to empower, inspire and engage your audience?

Stephanie has been featured in JET magazine, Essence magazine, Aviation International News, and a host of other local newspaper and magazine publications.

Book Stephanie For Your Next In-person or Virtual Event. 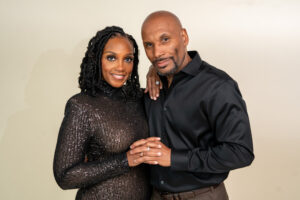 Today we are celebrating our 10th wedding anniversary! I am beyond grateful and blessed of the life we have created together. We decided to memorialize 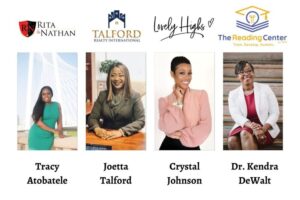 I started this series in 2020 and if you missed part one and two, you can read about it HERE and HERE. My main objective 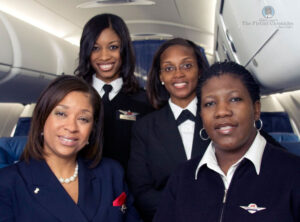 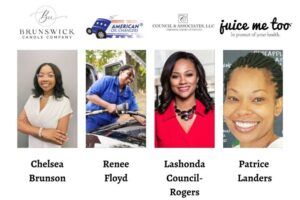 I started this series in 2020 and if you missed part one, you can read about it HERE. My main objective of doing this series